The Thai junta hopes the visit of Chinese premier Li Keqiang will give it some much-needed diplomatic credibility. 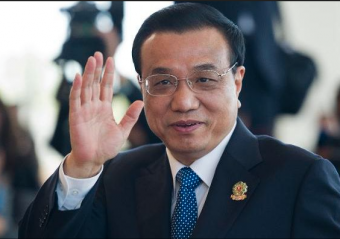 Chinese premier Li Keqiang on Friday (Dec 19) signed an agreement to help construct a railway through Thailand, as the kingdom’s junta seeks diplomatic support after their coup was given short shrift by US and European allies.

The dual-track railway, part of a 1,400km vision of linking China’s southwestern hub city of Kunming with Asia’s second busiest port of Singapore, is the centrepiece of Li’s one-night visit, a Thai government spokesman told AFP.